Peter Diamandis is chairman and chief executive of the X PRIZE Foundation,a nonprofit focused on designing and launching large prizes to drive radical breakthroughs for humanity. What follows are edited excerpts of his comments at the CIO Network conference about 8 Technologies Ripe for Major Change.  (Source WSJ.com)

Why Innovation Will Take Off…

We’re going from, in 2010, just shy of two billion people connected on the Internet, to, by 2020, five billion people. Three billion new minds are coming online who have never been able to help contribute ideas, solve problems and challenges. And those three billion people are coming online when education and health care are going to make them better educated and healthier. I think it’s going to be driving tens of trillions of dollars in the global economy.…Add artificial intelligence on top of that, and we’re going to start seeing a rate of innovation that will scare all of us.

1. Biotechnology. It’s the field where we’re going to see the next $100 billion companies. Synthetic biology in particular, when you start to think of life as a programming language. Craig Venter [decoder of the human genome] just published that he increased the efficiency of photosynthesis 300%. What’s that going to do for food production?

2. Computational systems. One of the things that computational systems give us is the ability to model almost anything. Anywhere on the planet you can hire, from cloud computing, 100, 1,000 computers for a minute, an hour, a day, and begin to model things.

4. Artificial intelligence. AI has transformed almost every industry and will continue to do so. Imagine an individual with a software shell around them. I’m going to give it permission to listen to every conversation I have, to read everything about me, to scan my genome, to literally deep-dive into everything I’ve ever produced. It’s going to start to literally finish my sentences for me. These AI’s are going to become the most powerful assistants we have. 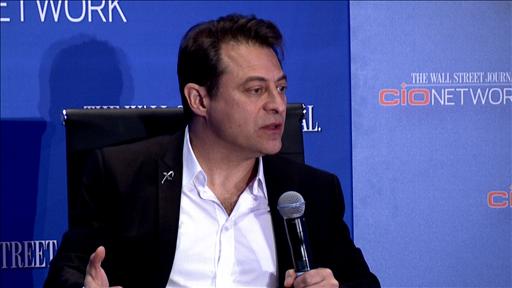 X Prize Chairman and CEO Peter Diamandis talks at the CIO Network about a future where the cost of living becomes essentially free.

5. Robotics. Robotics will be everywhere. In five years, we’ll have conferences like this and people will be beaming in if they can’t physically be there.

7. Medicine. Medicine is becoming an information technology. We launched a competition to build a hand-held mobile device that any mom could use at 2 a.m. to diagnose themselves or their kid, no matter where they are. We announced it, and a year later, we have 265 teams in 33 countries around the world competing for this. 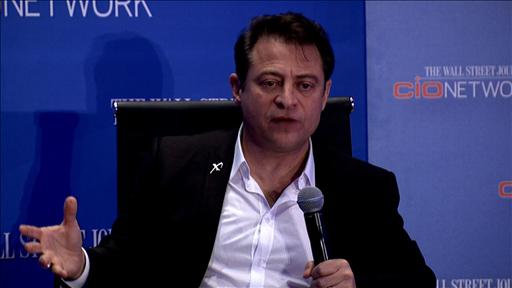 At the CIO Network, X Prize Chairman and CEO Peter Diamandis says that government regulation cannot prevent technological innovation because ‘it will happen somewhere else.’

8. Nanotechnology. We really look at nanomaterials versus nanotechnology. We’re working on an X PRIZE on the future of mobility. We’re looking at a battery X PRIZE for being able to increase battery energy and power storage densities 300% to 500%. 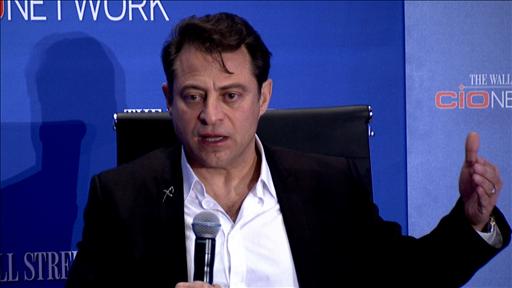 X Prize Chairman and CEO Peter Diamandis tells the CIO council that the loss of privacy may eventually make it difficult for people to do malicious things in the future.